I finally saw The Rise of Skywalker last week. I told a friend I thought it was probably my favorite Star Wars sequel trilogy film. She informed me that that was a very unique perspective! But c'mon, what could I have wanted that I didn't get?

So here's a list of what I wanted that I got: 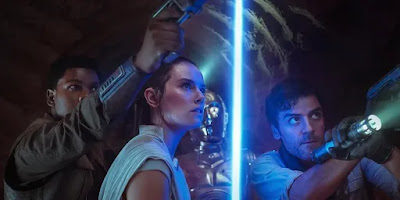 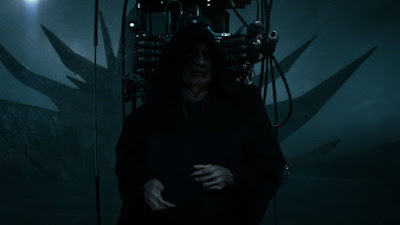 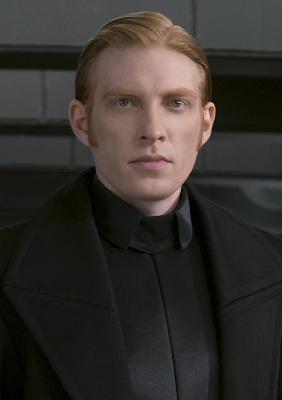 That isn't to say I thought the film was perfect. I'd like to rewatch all three sequels in succession, though, and see how the trilogy holds up as a unit. (And then watch all nine films in a row to see how it works as a saga?) ((All eleven??))