For a long time now, my wife and I have talked about watching Farscape... and now we finally are. I'm trying something different here on the blog; we're going to write up our thoughts together. 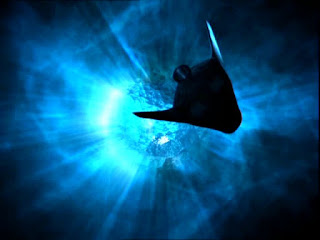 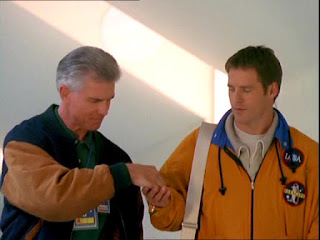 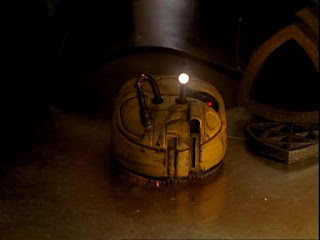 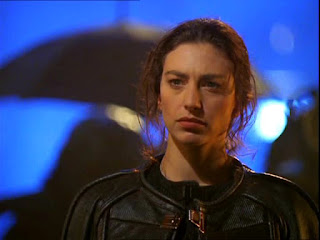 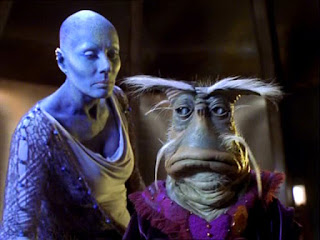 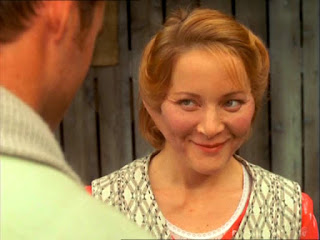 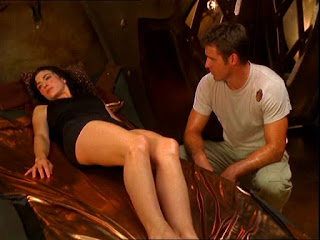 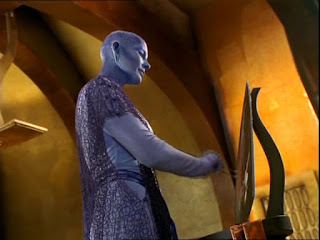 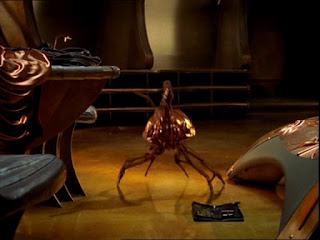 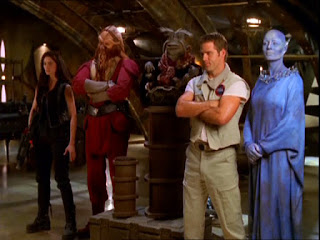 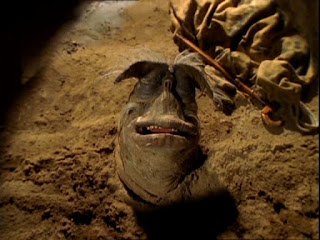 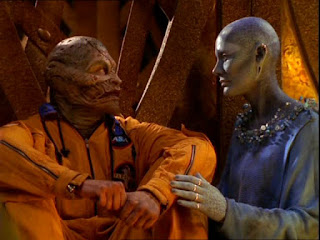 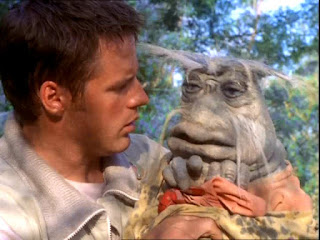 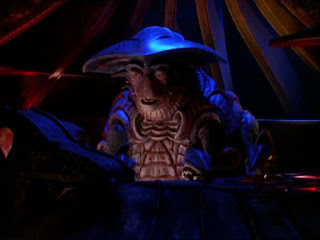 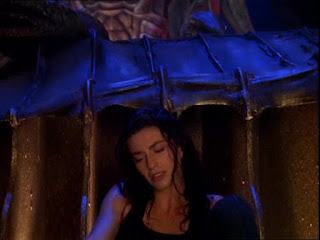 All screencaps courtesy FarscapeCaps.com.
Posted by Steve at 8:30 AM