At some point, I slipped on cross-posting my reviews of audio dramas over at Unreality SF to this blog, so here is a giant catch-up post, for anyone out there who cares(???). 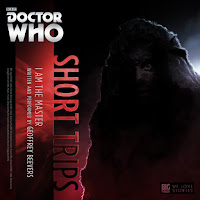 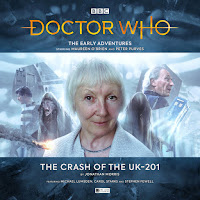 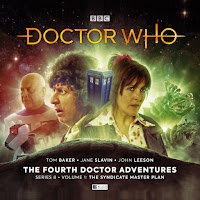 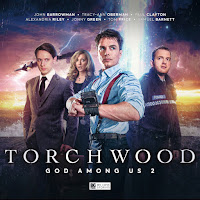 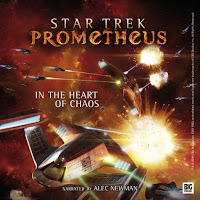 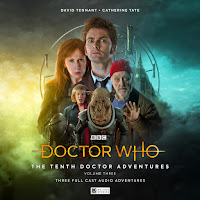 Uh, that was more than I thought!